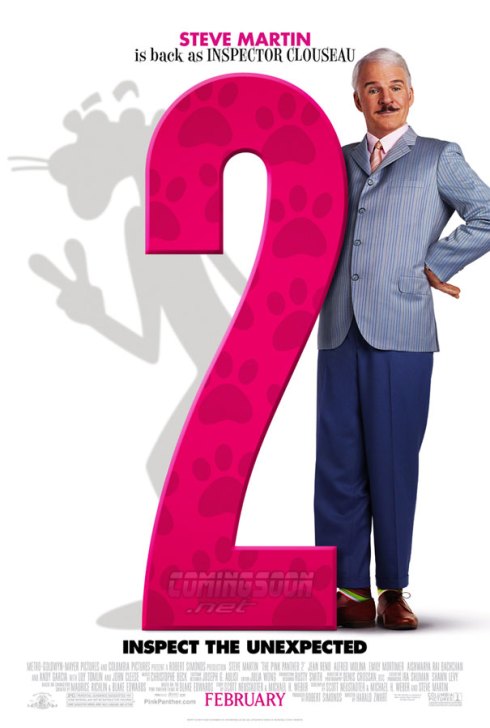 Dammit I hate Hollywood sometimes. When I talk about Hollywood being all out of fresh ideas and being creatively bankrupt I am thinking about this movie and it’s predecessor specifically. Why did Steve Martin have to recreate the Inspector Clouseau character? Does he think that we will all forgot how brilliant that the late Peter Sellers was in the role in the 60s & 70s and accept his lame ass imitation? 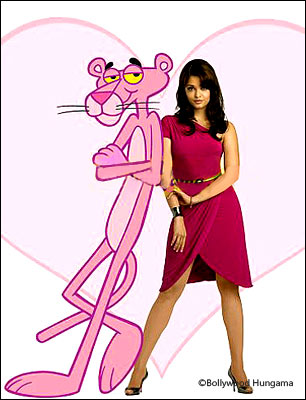 This is the real problem of current Pink Panther movies. Sellers was Clouseau and anyone else is just a poor imitation. Steve Martin is an amazingly talented comedian and actor but he is not Peter Sellers. It is like the new version of Get Smart with Steve Carell as Maxwell Smart. How can anyone possibly accept him when Don Adams made the character so memorable? The same is true with Sellers and Clouseau and I cringe that there is news that another Peter Sellers’ classic, The Party, looks set to be remade with Sahsa Baron-Cohen in the lead role. Sigh! When will they ever learn?!

I watched The Pink Panther 2 today on Foxtel. It’s been great that the movie channels have been available to regular Foxtel subscribers at no extra charge for the last week or so. I never saw this at the cinemas and watched it today to see if it was as horrible as I thought it would be. I wasn’t disappointed. It just looked like a lot of Hollywood A-listers slumming it while Martin telephoned in his performance as Clouseau. I guess he realises that nobody would accept his version of the character over Sellers’, so he half-assed his performance. John Cleese also should know better but then again his recent choices of films haven’t been of the highest standard anyway. (When was he last in a really good film?) At least Aishwarya Rai looks beautiful, but that is about all this film has going for it.

The sad thing is that this film franchise is making money for Steve Martin and there is another sequel planned. This news makes me shudder!!! Please say it ain’t so Steve, the world is not ready for another crappy Pink Panther film.

Here is the trailer to the original Pink Panther film from 1963 that starred Peter Sellers and was created by Blake Edwards.