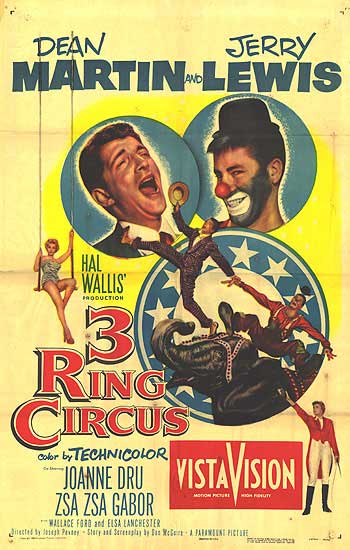 3 Ring Circus is the only Martin & Lewis film that is currently not available on DVD. I’m not sure why that is but I remember when I was a child that Channel 7 or 10 would show this movie over and over on a Sunday afternoon. It’s probably the Martin & Lewis film that I have seen the most times and despite not having seen it for a couple of decades (or more) I still remember parts of the film quite vividly. (Although I do remember seeing Hollywood Or Bust quite a lot of times on TV too!)

This is of course the film set in a circus where Jerry Lewis gets to don a clown costume and the boys get to duet on Puncinello. He dreams of being a clown but first has to earn his stripe in the circus by doing odd jobs such as training as a lion tamer or washing the elephants. It’s just an excuse for Jerry to display his goofy humour.

The film is not great but it is OK and better than a lot of other Martin & lewis films. As a kid I never noticed this but the film is very clichéd and the ending especially is very schmaltzy. This is at the orphans benefit where there is a little girl, in braces, who just won’t laugh at Jerry the clown no matter what he does. Personally I don’t blame her for not laughing at the clown as nothing he does is particularly funny, but the schmaltzy part comes when Jerry starts crying because of his failure to make the girl laugh, which causes her to laugh hysterically. One thing came across my mind as I watched this scene, perhaps the little girl is not really sad at all, maybe she’s just someone who cruelly gets her kicks out of the misfortune of others.

It’s also good to see Zsa Zsa Gabor, Kathleen Freeman and Elsa Lanchester in the film too, although with the exception of Zsa Zsa they are relegated to what are virtually cameo roles.

I have always been fascinated by circuses and clown in particular. I have always had a love/hate feeling for clowns and dreamt of being a clown when I was a kid, despite (or maybe because) of the fact that many clowns seem so evil. I always wonder just why they feel they need to hide their identities behind their makeup ala James Stewart in The Greatest Show On Earth.

I guess that this film could have been the beginning of the end for the Dean Martin & Jerry Lewis team as this seems to be the film where Jerry started to become a lot more self-indulgent with his comedy and takes up a lot of the spotlight, instead of concentrating on the equal partnership with Dean that brought him his initial fame. Dean is relegated to the background for much of the film. There also was allegedly a lot of tension on the set between Dean and Jerry and many people have speculated that this could be the reason why this film has never been released on DVD (or home video), although that does not explain why Hollywood or Bust is on DVD, as that is the final film the duo made and the one that Jerry has found too sad to watch. It would still be good to see released onto DVD as although it isn’t hilariously funny, it is still quite interesting and entertaining. Kids will probably love this film. 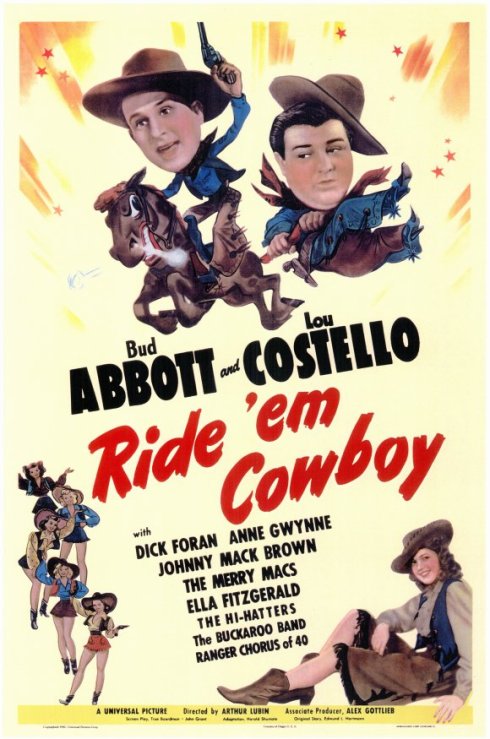 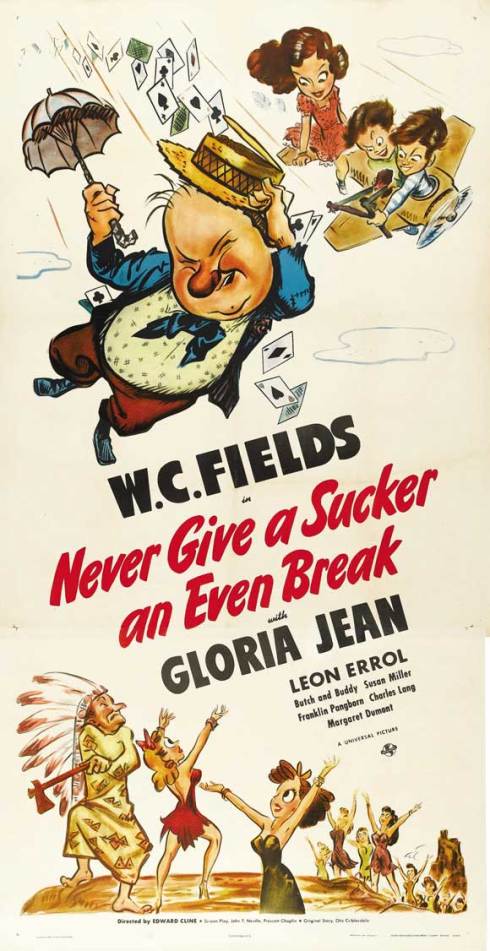 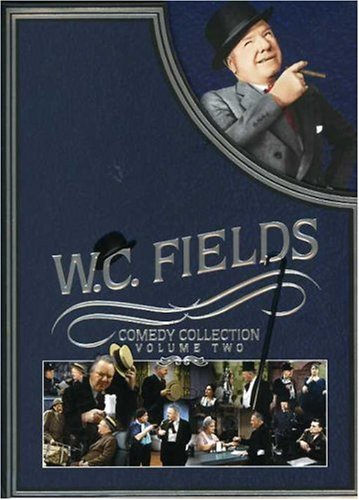 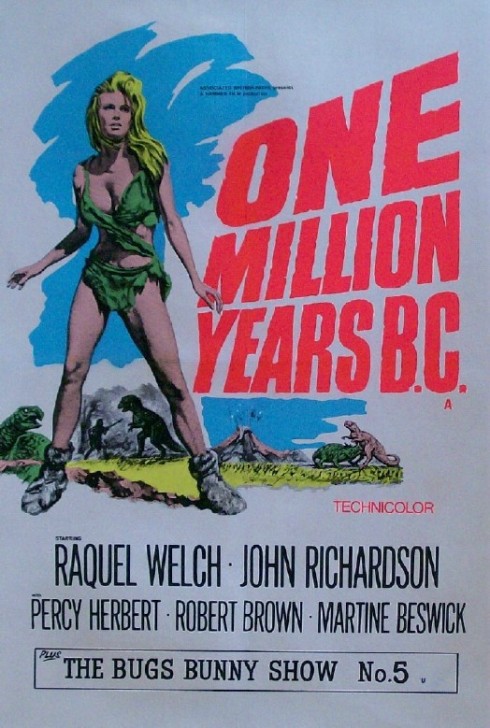 “Travel back through time and space to the edge of man’s beginnings…discover a savage world whose only law was lust!“

This film is a bit of a guilty pleasure. How can any guy not like a movie that has Raquel Welch in a fur bikini being chased by Ray Harryhausen’s dinosaurs? I know that it can be quite tacky, especially the scene early on where the giant turtle attacks, but that is half the fun.  It’s not a great film or even a really good film, but it is fun in a really trashy type of way. Many of the special effects aren’t all that convincing or good but the movie is enjoyable enough if you aren’t expecting anything too cerebral.