The first two weeks of this experiment are up and I’ve still got a way to go. The last three films that I have seen have been quite horrible so I have to make sure that the next movie I watch is better. So far the worst movie that I have watched would be either Winning or Sherlock Holmes while the best would probably be 20,000 Leagues Under The Sea, Ed Wood or The Princess And The Frog. The biggest disappointment would be Winning as I really looked forward to seeing that film.

Leave a comment   |  tags: Arts, Film, Leagues Under The Sea, Movie, Princess And The Frog, Reviews, Sherlock Holmes, Twenty Thousand Leagues Under the Sea | posted in My Thoughts 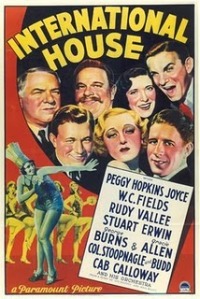 This is a relic of a movie featuring W.C. Fields. Basically the film is just an excuse to see the various performers from radio and vaudeville perform skits, most of which would have been quite dated even in 1933. The only real interests in the film lies in Fields’ performance, that of Burns and Allen and of Bela Lugosi turning in a comic part. Fields gets in a few quite dirty lines (this was made pre-code) and Allen plays the dumb nurse part well, while Lugosi’s portrayal of a jealous Russian general who generally causes chaos shows that he could play a comic role as well as horror. The only other point of interest is Cab Calloway singing the song Reefer Man and him saying that his  bass player is ”high on weed’. The movie is a bit of a nostalgic curiosity but it’s not that funny. 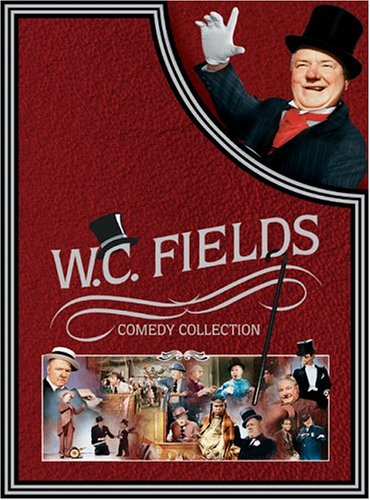 International House is a part of the W.C. Fields Comedy Collection with The Bank Dick, My Little Chickadee, You Can’t Cheat An Honest Man and It’s A Gift. This DVD box set is available from Amazon for $46.99. You can purchase it by clicking here…